Reservations for our annual NEW ORLEANS JAZZ DINNER are now open! Join us 2/20 or 2/21 for the Mardi Gras celebrations!

Located in a small historic building in the heart of West Asheville, Jargon’s New American cuisine is inspired by the world around us, unconstrained by borders, and intended to bring folks together to delight in a language we all understand…delicious food.

Craft, Service and Dedication on Every Plate

Masterful technique, amazing ingredients and deep relationships with local farmers and food providers all contribute to the dining experience at Jargon. It is our pleasure to wow your palate and suprise you with a culinary delight like no other. 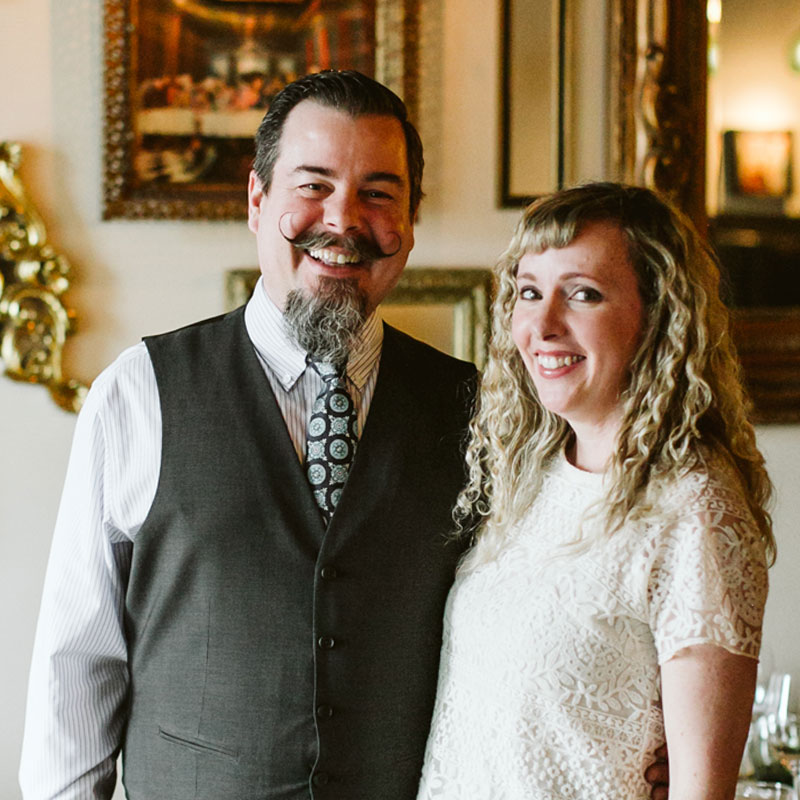 After visiting family in Asheville for many years, Sean, Shelly and their son Rowan made it their home in 2010. In March of 2014 they were able to purchase a small, condemned, historical building at 715 Haywood Road West Asheville, NC. Sean received an SBA loan and lovingly restored the building while still preserving its historical designation. In 2018 he was given a Griffin Award for Adaptive Reuse by the Preservation Society of Asheville and Buncombe County. After years of dedication and perseverance, Jargon opened its doors on May 15th, 2017.

Sean is originally from Preston, CT, and has proud New England roots. While working in restaurants for many years in a myriad of roles; from dish to prep, bus to server, and bartender to manager, he gained a deep love for the restaurant business. He and Shelly met in St. Augustine, FL, they married, he attended film school and soon after they moved to Los Angeles. For seventeen years he worked as a grip and dolly grip on TV shows and films such as; The Hunger Games, Indiana Jones and the Crystal Skull, Into the Wild, Captain of America Civil War, Masterminds (Asheville), and Three Billboards Outside Ebbing, Missouri (Asheville). While continuing to work in the film/television business, he worked on the concept for Jargon in his free time. When Sean isn’t welcoming guests at Jargon, he is watching Patriot games, camping in his VW van or mowing his lawn.

Shelly Piper is originally from Oviedo FL, and came to Asheville with Sean and their son in 2010.  She has a master’s degree in arts administration, and had a long career working in museums and galleries in Orlando, FL and Los Angeles, CA.  She spent many years at the Getty Research Institute in Los Angeles, where she helped manage a wide variety of scholarly art history programming and publications.  Although her role at Jargon is mostly in the background as an administrator, her artwork is the very first thing you will see when you enter the building.  Shelly created the mosaic tile entry way that adorns the vestibule floor, and is responsible for a large part of the interior design of the restaurant.  She loves visiting museums, exploring antique and thrift stores, decorating the restaurant for holidays and is an amateur birder. 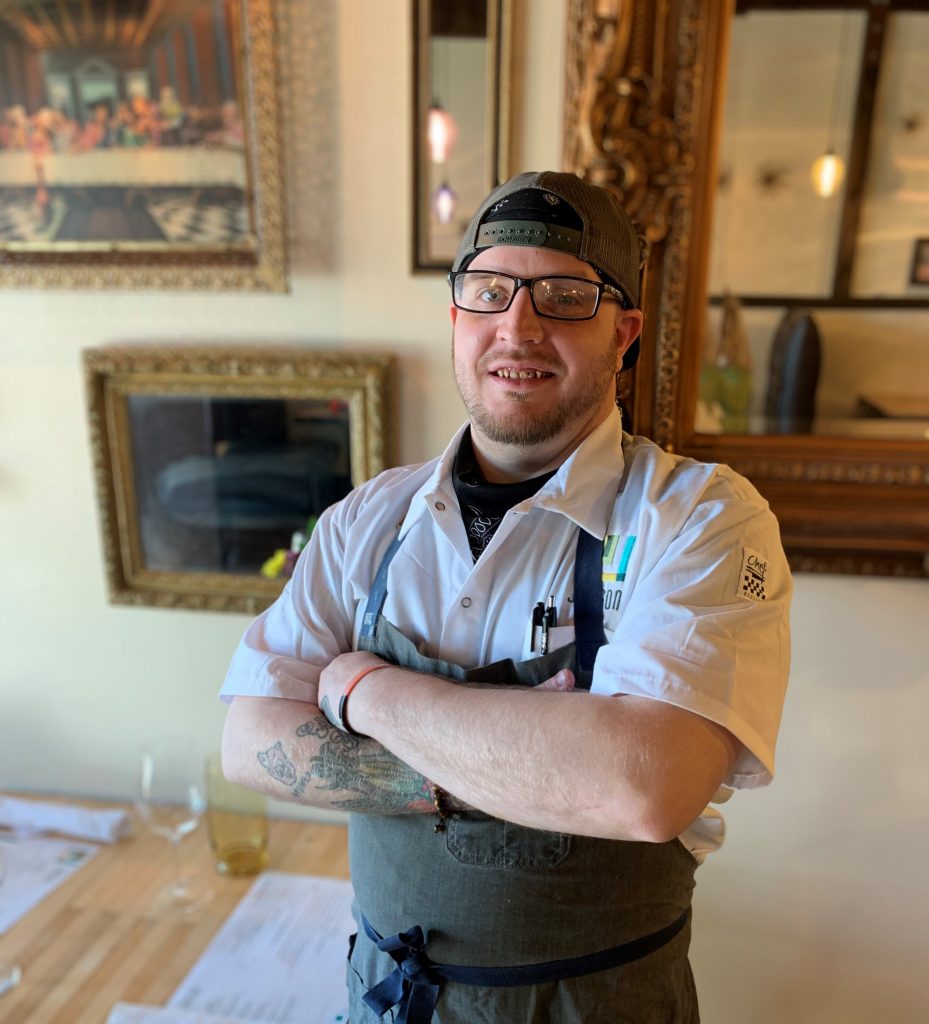 Ryan grew up in Hastings, PA a small farming community located outside of Pittsburgh. He attended IUP Academy of Culinary Arts in Punxsutawney, PA, graduating with high honors in 2009. Upon completion of culinary school, Ryan moved to Asheville and began work at the Biltmore Estate. Ryan was the Chef de Cuisine at Storm Rhum Bar & Bistro, and Executive Chef and General Manager at Buffalo Nickel, before becoming the Executive Chef at Zambra in 2016 where he led a culinary team creating modern Spanish small plates.  Ryan has also staged at many high profile restaurants throughout the country including the three-Michelin starred restaurant Daniel in New York City, the two-Michelin starred Inn at Little Washington, Charleston’s iconic McCrady’s, and The Catbird Seat in Nasheville.  When Ryan left Zambra in 2021, he started the pop up Mex-Tex concept Toro Furioso, but when Jargon’s owner Sean Piper reached out about possible opportunities he jumped at the chance. Ryan describes his culinary style as craveable global food with personality.  He lives in Asheville with his wife Catherine and young son Parker.

Jargon is located in a historic West Asheville building and we take great pride in furthering that history and making our mark on the present and future.  In 2018 we received a Griffin Award for Historic Preservation, for the restoration work we accomplished on our building. 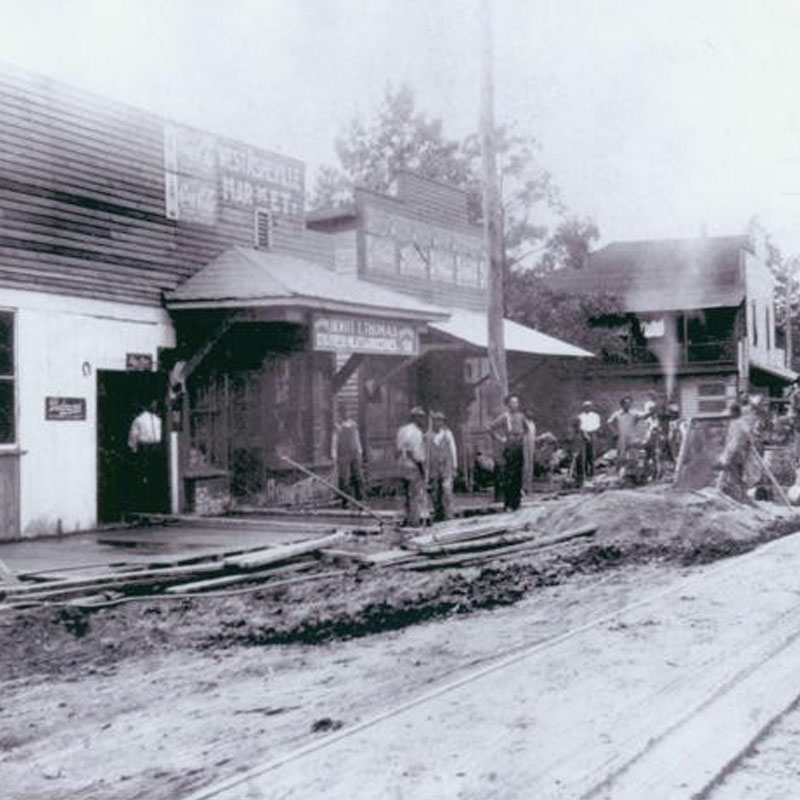 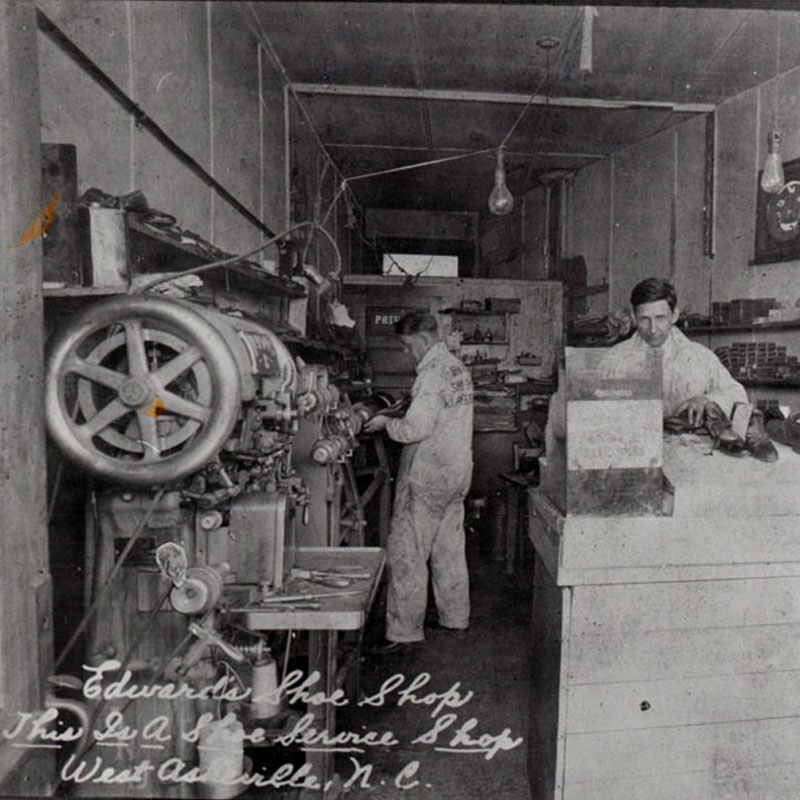 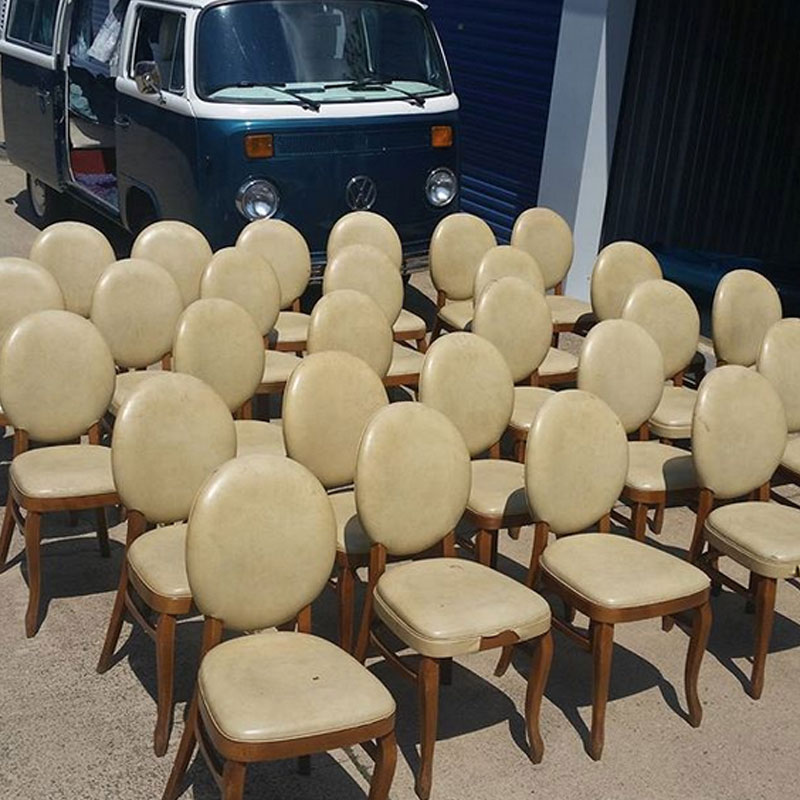 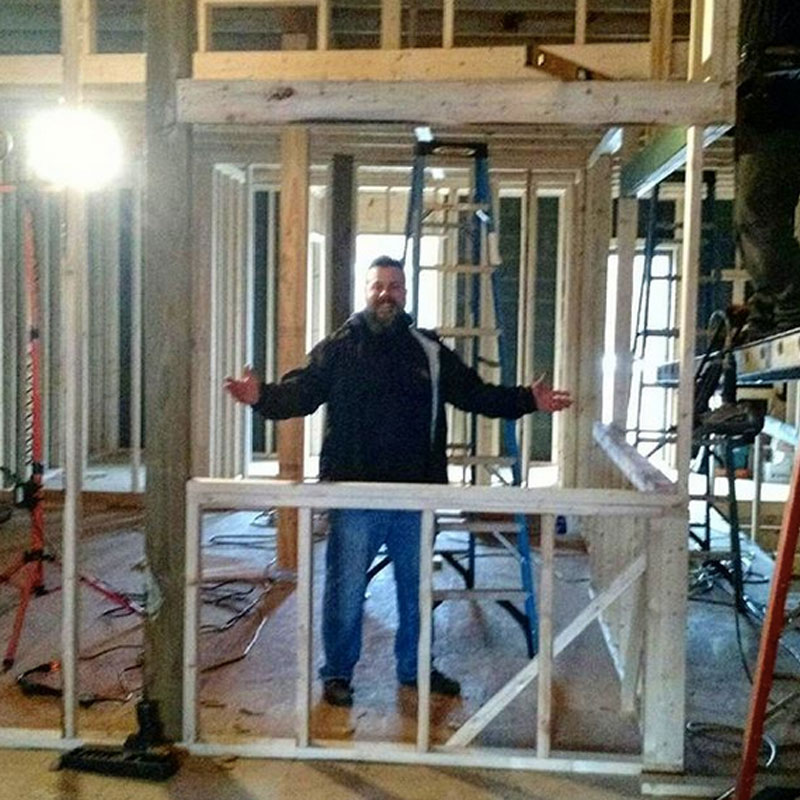 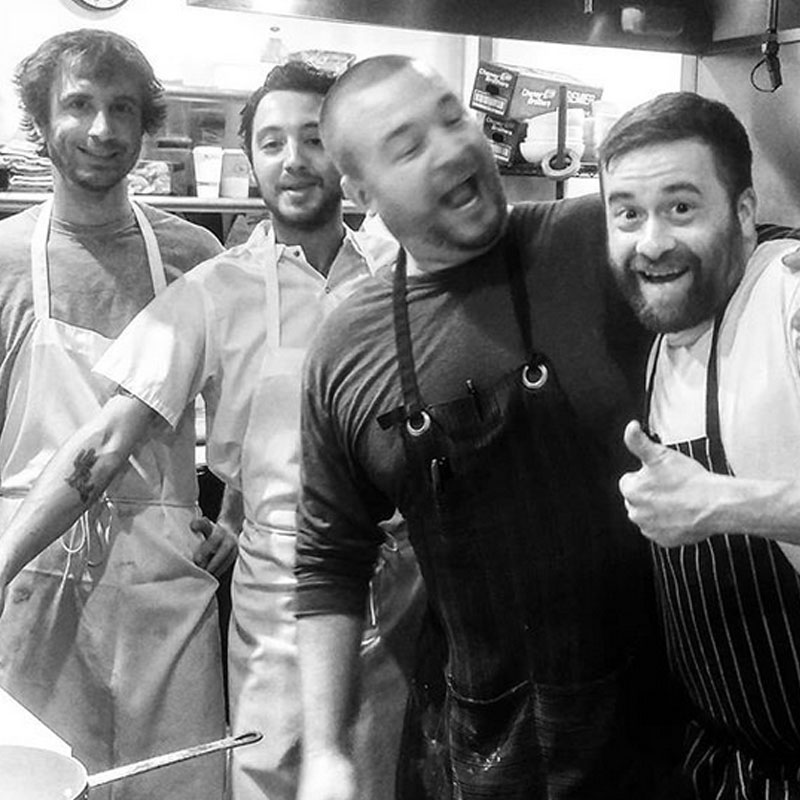 If you're interested in upcoming events, menu announcements or general udpates, subscribe to our newsletter.
List members always get the FIRST opportunity to reserve for special dining events. 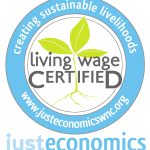